#126 (Rebroadcast): When the Data Contradicts Conventional Wisdom with Emily Oster 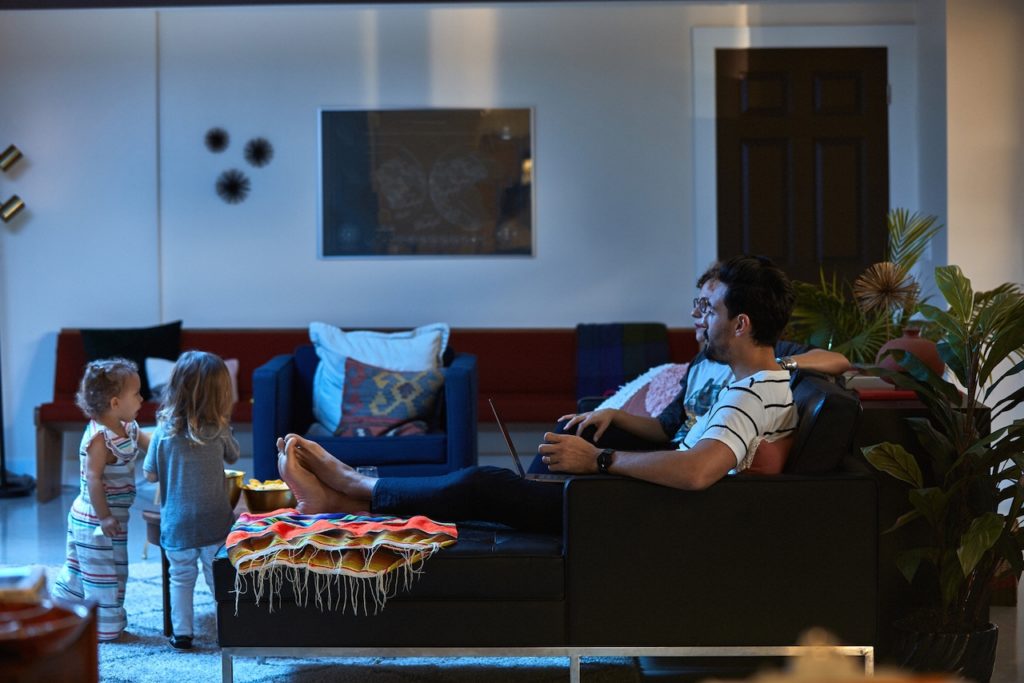 One of our all-time favorite episodes was when Emily Oster joined us to talk about data, parenting, economics and analytics. She talked about some of the unexpected (but, in hindsight, not surprising) backlash she received from her first two books that were related to pregnancy and then early childhood. Since the show aired, a pandemic has occurred, and Emily became a vocal advocate for the collection and analysis of data about children and schooling in a COVID-19 world. That led to the creation of the COVID-19 School Response Dashboard, which is, in many ways, attempting to take an economics approach to decision making. Michael and Tim were also joined by a very special couple of guests for the intro to this rebroadcast!

For complete show notes including transcript and links to items mentioned in the show, see the original show page: #126: When the Data Contradicts Conventional Wisdom with Emily Oster

Did you hear the one about the Harvard-educated economist who embraced her inner wiring as a lateral thinker to explore topics ranging from HIV/AIDS in Africa to the impact of Hepatitis B on male-biased sex ratios in China to the range of advice and dicta doled out by doctors and parents and in-laws and friends about what to do (and not do!) during pregnancy? It’s a data-driven tale if ever there was one! Emily Oster, economics professor at Brown University and bestselling author of Expecting Better and Cribsheet, joined the show to chat about what happens when the evidence (the data!) doesn’t match conventional wisdom, and strategies for presenting and discussing topics where that’s the case. Plus causal inference!


This site uses Akismet to reduce spam. Learn how your comment data is processed.

Have an Idea for an Upcoming Episode? #182: Making Better Decisions and Being Useful with Cassie Kozyrkov

#181: Qualitative + Quantitative = A Meet Cute for the Ages with Jenni Bruckman